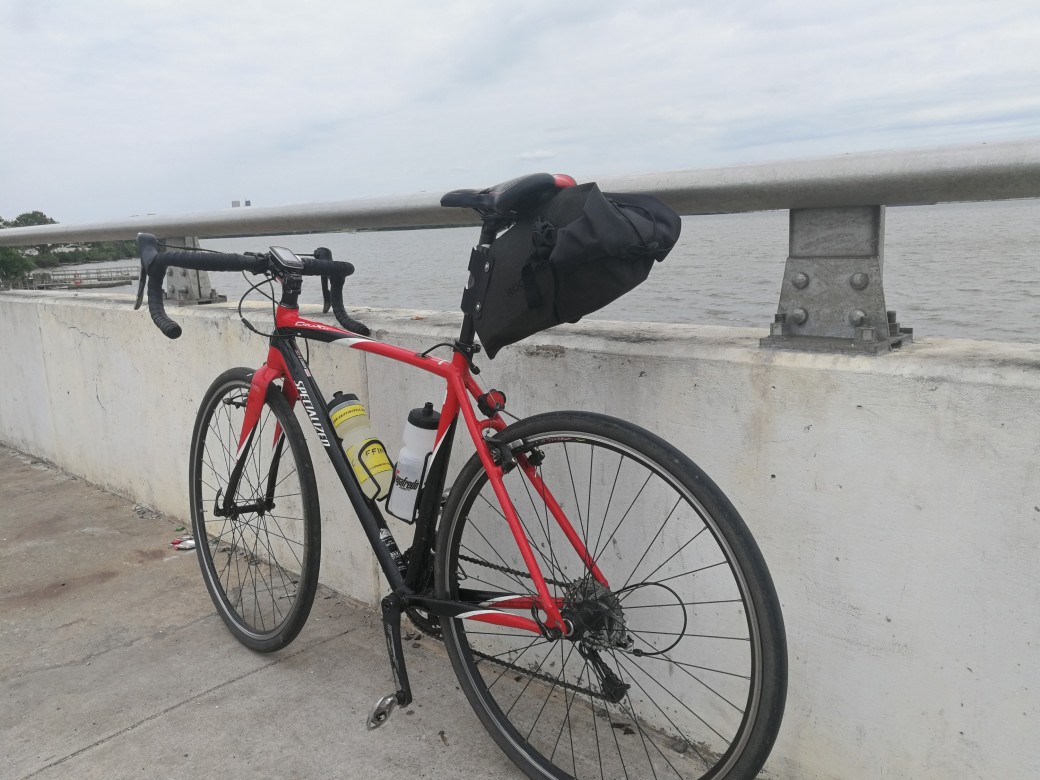 I like bikes. Riding them. Looking at them. Talking about them. Wrenching on them. Contemplating which one I’ll buy next. Some years back, I thought about the possibility of completing a century. For the uninitiated, that’s one hundred miles. On a bike. I put it off using every excuse I could think of. I’m not fit enough. I’ll never be fit enough. One hundred miles is so far. Too far. Thankfully, some friends held me accountable and asked repeatedly how training was going. It worked. I completed my first century in 2014.

This got me thinking. What else can I do? I set my sights on long day trips. I set goals to ride from DC to Annapolis, and from DC to Baltimore. While I made the roundtrip journey to Annapolis on a summer day in 2015, I still put off Baltimore. I used much of the same logic I had used prior. It’s too far. I’m not in the best shape. There’s no good route. The route isn’t safe. And it continued.

A co-worker told me about creating routes on Strava, a social fitness tracking site. The creating routes feature allows you to pick two or more points and get the most popular route between them. There are also options to minimize the route’s elevation and to plan the route manually. I looked into it. After exploring different routes to Charm City, I decided that I’d go all in. Baltimore or bust.

Last weekend, I made the trip. There were a few times during the 60+ miles that I questioned my decision making. But none of that was present as I saw the Baltimore skyline in the distance. My route was a nice mixture of trails, back roads, quiet residential streets, and slightly busier streets with wide shoulders. It took around five hours in total (just over four hours of actual moving time). After a delicious Baltimore lunch, I made my way to Penn Station to take the MARC train back to DC. My life and legs weren’t quite ready to ride 60+ miles back. It’s a nice day trip that I’d recommend to anyone considering the opportunity. 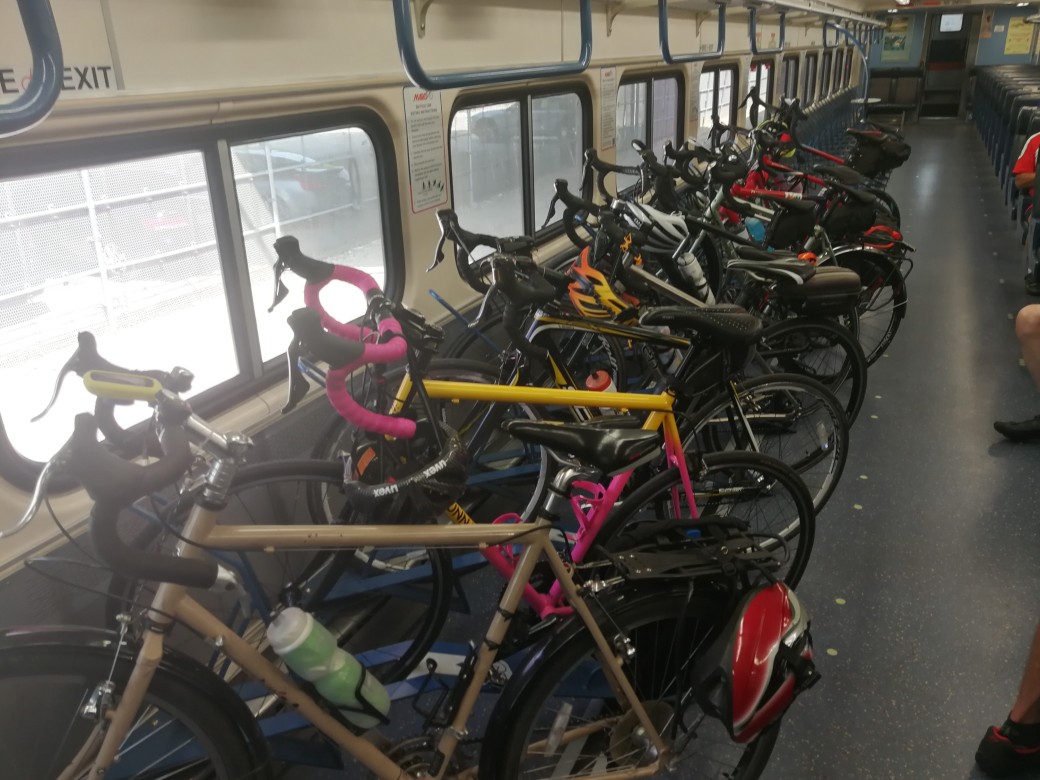