Months ago after I had decided to begin my close of service (COS) trip in India, several people echoed similar advice. “Don’t drink the water; take it easy on the food; prepare for high stimulation of all senses”. While I have kept those tidbits in mind, another suggestion continued to be mentioned by different people rather sporadically. “Be sure to visit Hampi.” Even after arriving in India, an array of people have suggested that I go to Hampi. Others were excited when I mentioned that I was planning to go. One traveler I met remarked that I had to go to Hampi because it was “like something out of the Flintstones”. I only vaguely understood the reference.

Last week, I made it to Hampi. As others warned me, it’s a stark contrast to the India that many tourists/travelers/backpackers see. It’s not the booming metropolis that it was centuries ago, but it’s known for being an ancient kingdom with numerous temples. It’s also much more quiet than the larger cities around India.

As I went out for a bike ride and hike one morning, I couldn’t help but to think of Petra, the ancient kingdom in Jordan. The ancient architecture. The massiveness. The history. The large rock formations gave me thoughts of the Grand Canyon. I’m not a history buff. Not even close. However, I can appreciate things of historical significance. It also amazes me how the story of these places passes down throughout generations.

If you ever find yourself in close or even close-ish proximity to Hampi, check it out. It’s also less expensive than visiting Petra. Of course, if you find yourself in close or close-ish proximity to Wadi Musa, check out Petra. The feel is different in the cities, as well. This may be because Petra is a massive, self-contained historical site whereas Hampi is a city with a vast array of historical sites spread throughout it. I should note that Hampi is still of importance to Hindus, as Virupaksha Temple still functions as a temple.

In case you missed the photos on the @whatisKirbydoing instagram (due to technical difficulties), they are here! 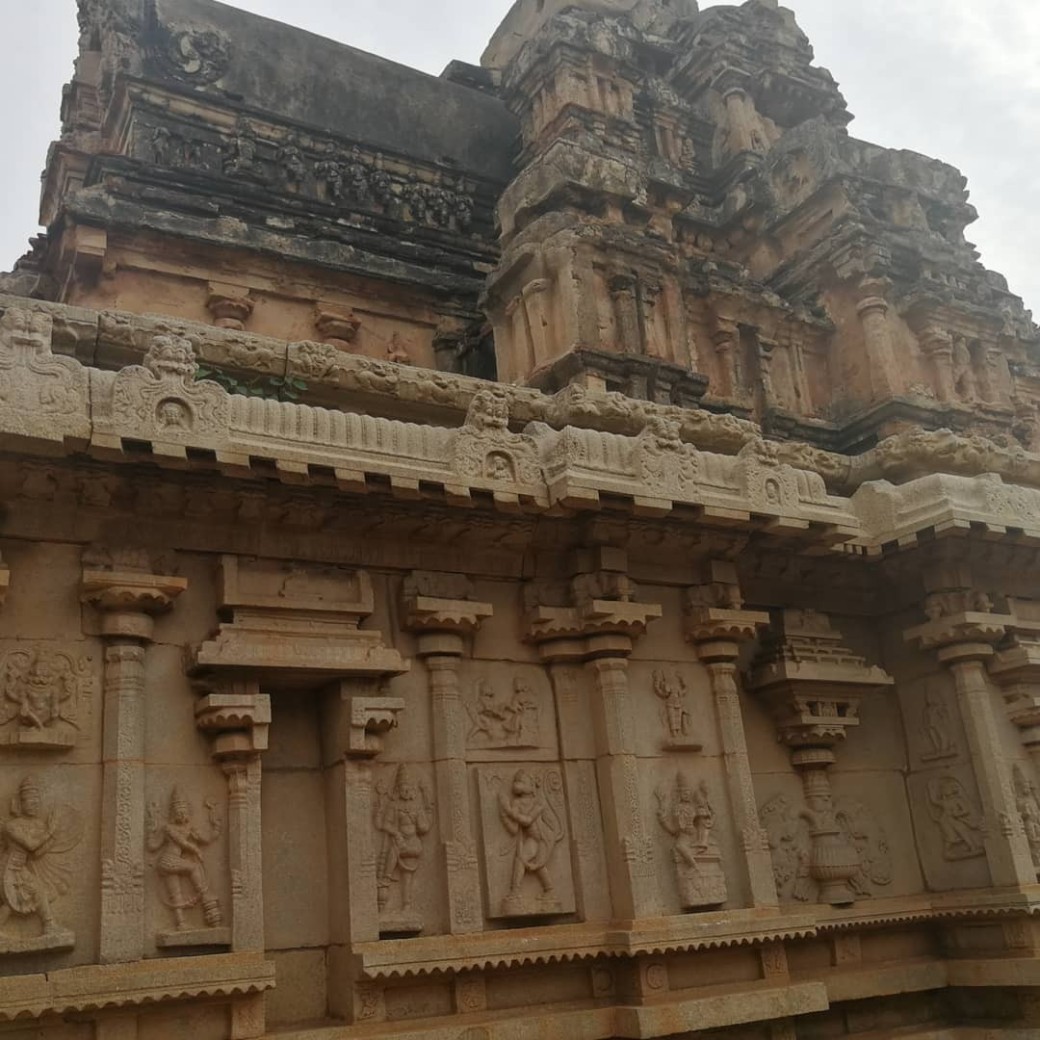 By contrast, here are some photos from my visit to Petra in 2014. 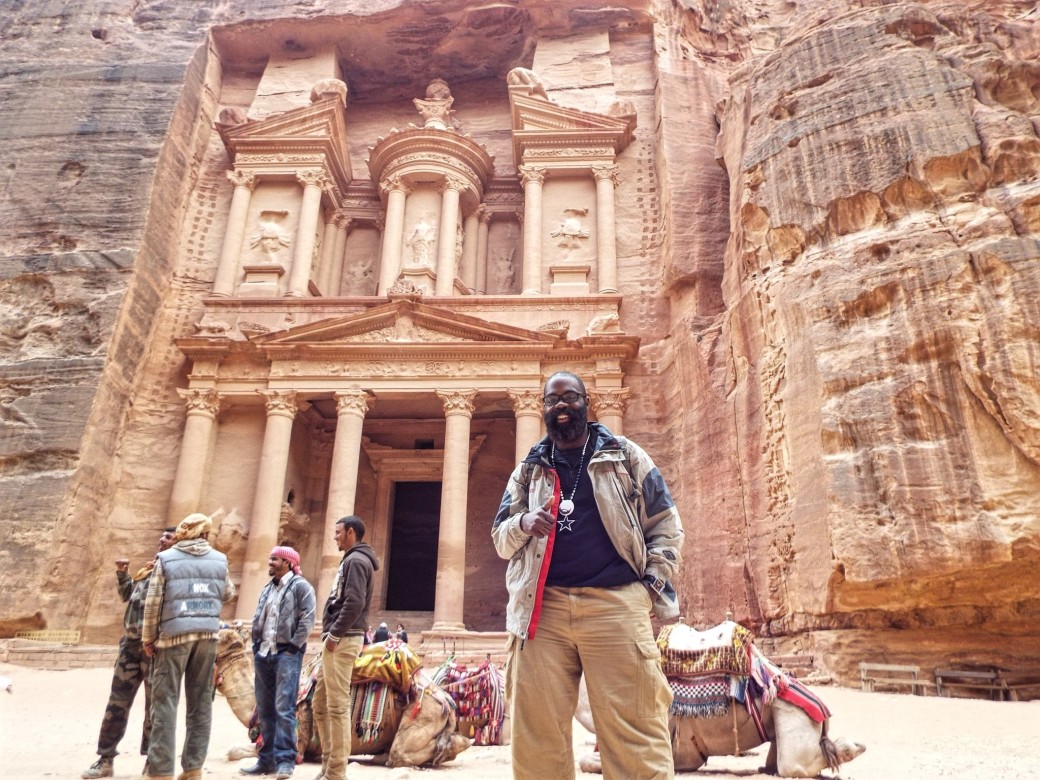 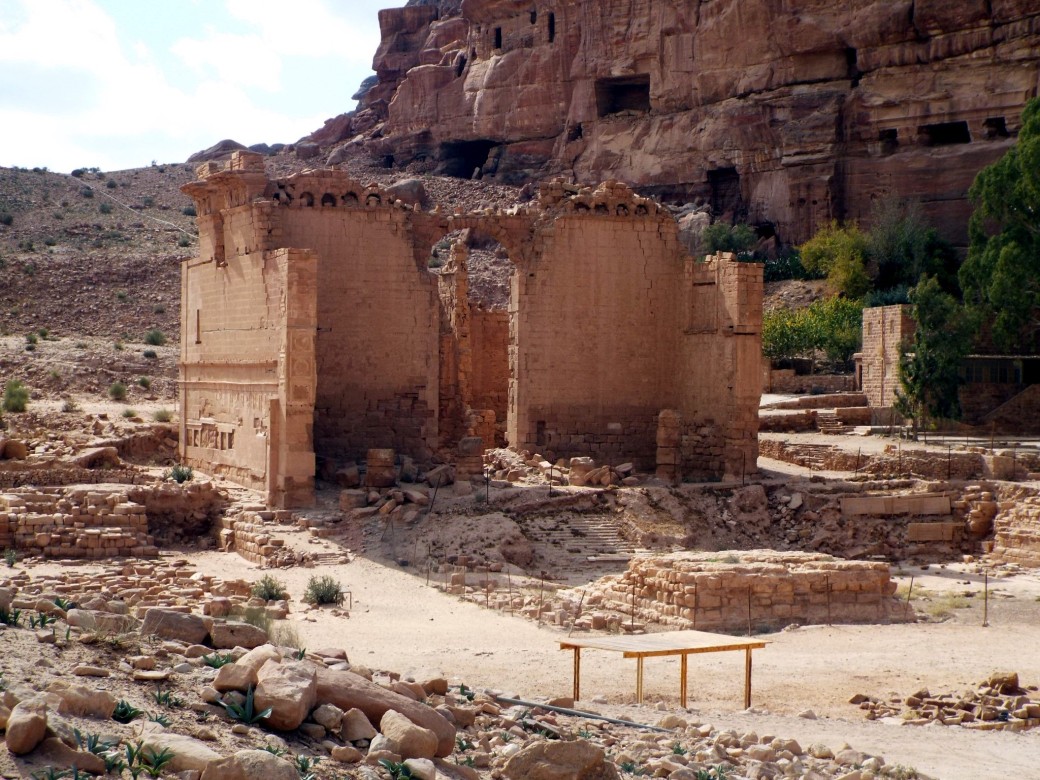