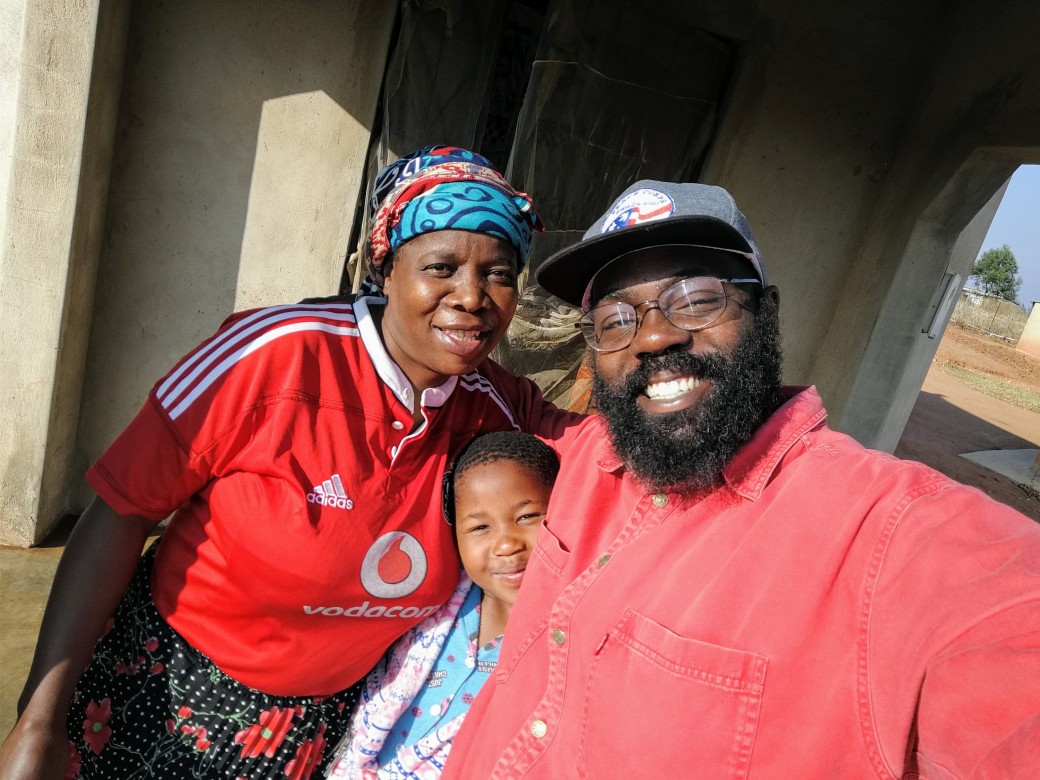 Today is the 31st day of December, which also means that it’s the 365th and last day of the year. As I think about the year that is passing and the one on the horizon, I’m reminded of the new year being a wonderful time for reflection. As I was listening to Culture Kings, which is one of my favorite podcasts, last week, Edgar (one of the hosts) mentioned an awesome reflective way to close out the year. He suggested that you make a list of everything that you’ve accomplished this year. Since January 1st. No matter how big or small. Write it down. He said that most people are amazed at the massive list that results when time is put into the effort. He spoke of how we tend to forget some (or many) of the things that we do accomplish. Or, we tend to downplay the things that we did accomplish in favor of dwelling on the marks that we missed. I decided to give this a try.

Some of the accomplishments on my list were:
– Survived in Victoria Falls after forgetting my debit card, and was only able to use my credit card and some cash on hand,
– Wrote a curriculum for Wikipedia Offline using Kiwix,
– Ran a 10k,
– Snorkeled in open water.

As I was writing my list, more and more things started to come up. Sure I might not have hit every target on my list. But I noticed that I accomplished a bit, often without realizing it. I invite you to make your own list and be amazed at yourself. The above picture of me with my host mother and sister was taken at the beginning of my last week in eSwatini.

One thought on “Monday in a Picture – It’s a Wrap”