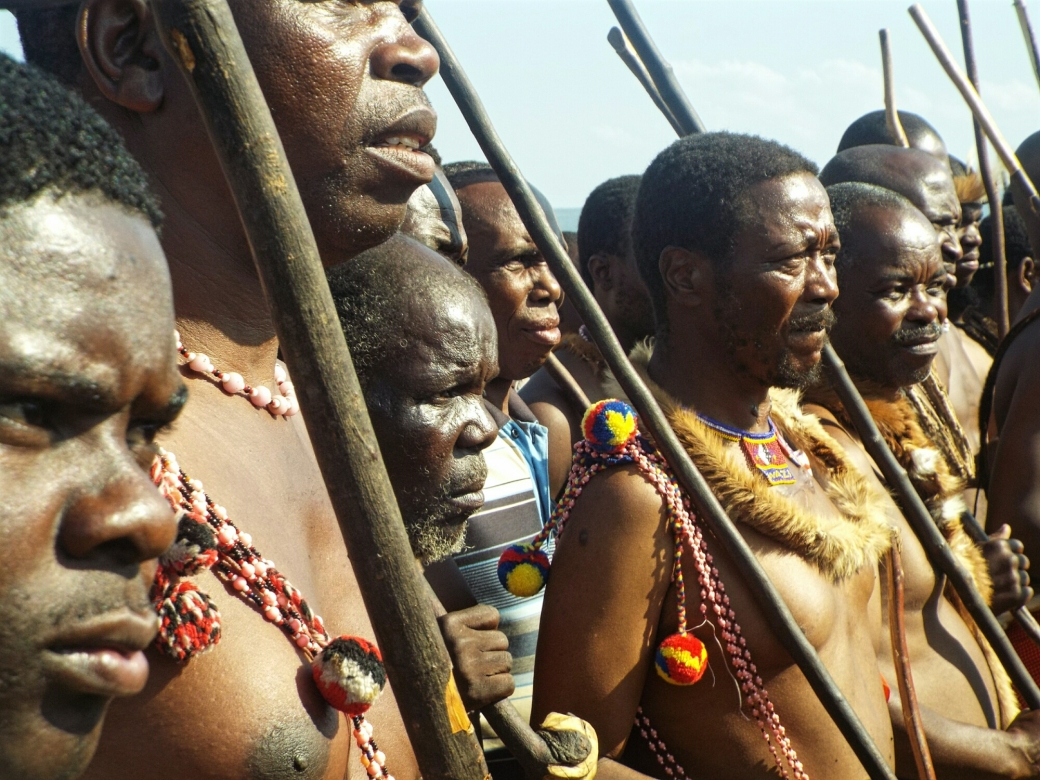 Recently, I was fortunate to attend an event in my community known as Sibhimbi (pronounced see-bim-bee). This is the installation ceremony of a new chief. It’s a really big deal. Most of the people in my chiefdom (community) were there, and people even came from far away for the all day event. The king sends a representative from the royal family. It’s huge.

The week leading up to the Sibhimbi, I noticed that infrastructure was being arranged for something big. Large trucks worked to ensure that the gravel roads were level. School children took time away from school to remove trash from the side of the road. I was urged by community elders to make sure I was present at this event. One of the teachers at the high school explained all of the fanfare surrounding this event. He told me that these events rarely happen. He shared that he had never been to one in his life. He’s almost 40 years old!

He explained that once a chief dies, the position of chief typically passes to the eldest son. While the new chief may govern the chiefdom (unofficially) for years, it isn’t until the Sibhimbi that the new chief becomes official. Because there are so many people and resources involved, it can take years to organize. It is at this event that the new chief gets his late father’s shield, among other items. The Sibhimbi involves much singing, dancing and eating. For this occasion, at least 18 cows were slaughtered. This is in addition to all of chickens.

In the picture above, several men from my community sing and dance in full traditional dress to celebrate the installation of the new chief.

Be kind to yourself.

2 thoughts on “Monday in a Picture – Sibhimbi”